Park House Mall combines under one roof the largest shops in the city, restaurants and cafes, a cinema, and a play area. From the first days it has become one of the most popular rest and shopping places among the citizens. Park House Mall was opened in 2007 in Novo-Savinovskiy area, on one of the busiest mains of the city. Today this area shows the highest growth rate, and it is there will be hold more than 80% of all events of the Student Games in 2013, the entire program of the FIFA World Aquatics Championships in 2015 and a number of World Cup matches in 2018. 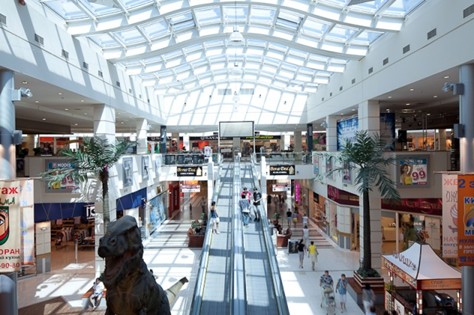 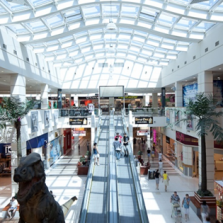 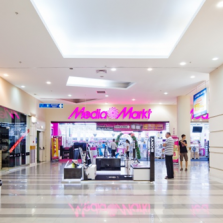